Your Silence Will Not Protect You

Audre Lorde (1934-92) described herself as ‘Black, lesbian, mother, warrior, poet’. Born in New York, she had her first poem published while still at school and her last the year she died of cancer. Her extraordinary belief in the power of language – of speaking – to articulate selfhood, confront injustice and bring about change in the world remains as transformative today as it was then, and no less urgent. This edition brings Lorde’s essential poetry, speeches and essays, including ‘The Master’s Tools Will Never Dismantle the Master’s House’, together in one volume for the first time. ↑ ↓ ↓ 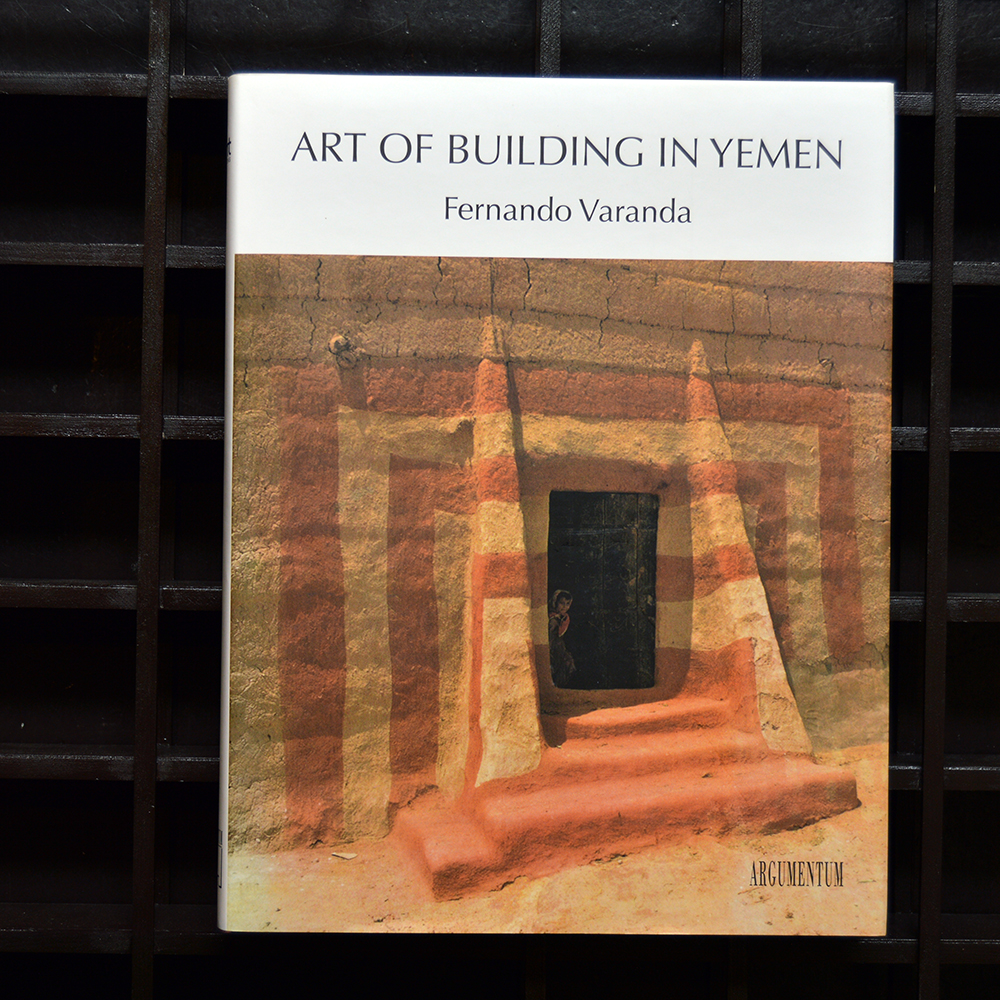 The Art of Building in Yemen

This book is considerad a classic in Middle East vernacular architecture. This work, published in 1981 by the MIT Press, shows up in a new revised and extended edition. The content remains a necessary reference,dueto its extraordinary documentary value, that includes the content of the first edition and completes it with material collected in 2006, giving now a global vision of the unified Yemen territory. ↑ ↓ ↓ 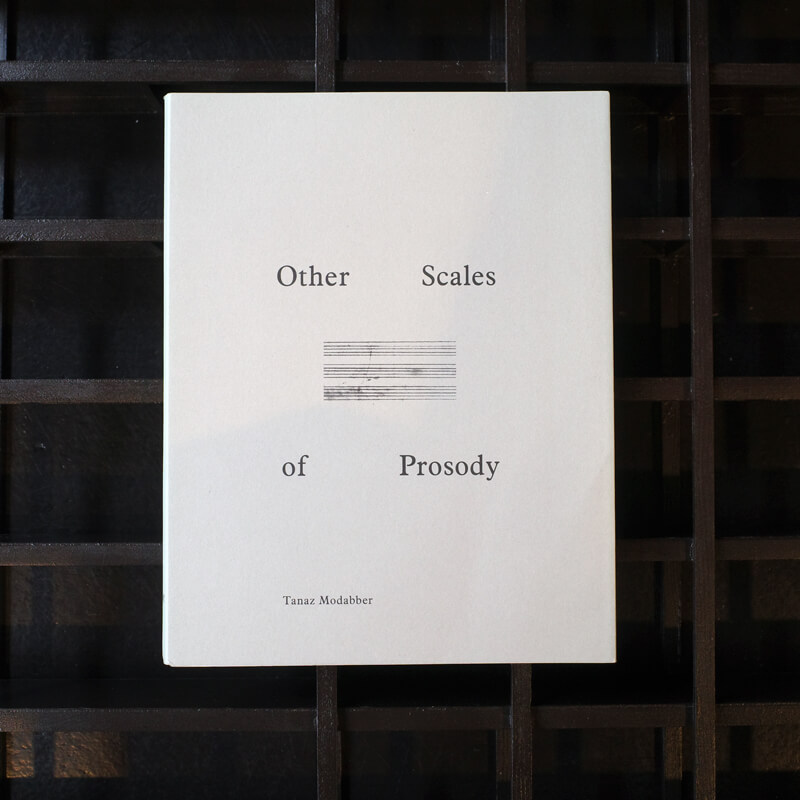 Other Scales of Prosody

This publication, in form of a leporello, captures a singular sixty-meter-long (one-hour) drawing by artist Tanaz Modabber. Conceived with the core idea that the piece would shift form, scale, and tone through multiple stages of translation, the work’s latest transition manifests as this artist-annotated publication with accompanying essay by Cassandra Edlefsen Lasch. Activated by varying means, the scroll-like drawing has been read as a score as well as, in this format, the basis for an expanded referential mapping. Along the length of the published piece a collection of images suggests potential relationships between prosody in poetry, music, architecture, and politics in Iran. In 2014 an hour-long video of the meandering drawing was displayed as notation for a prize-winning sound composition performed by Modabber and sound composer Pierre Mourle within the Tokyo Experimental Festival Vol. 9. The visual composition remains open to interpretation in future texts, sounds, and spatial arrangements. ↑ ↓ ↓ 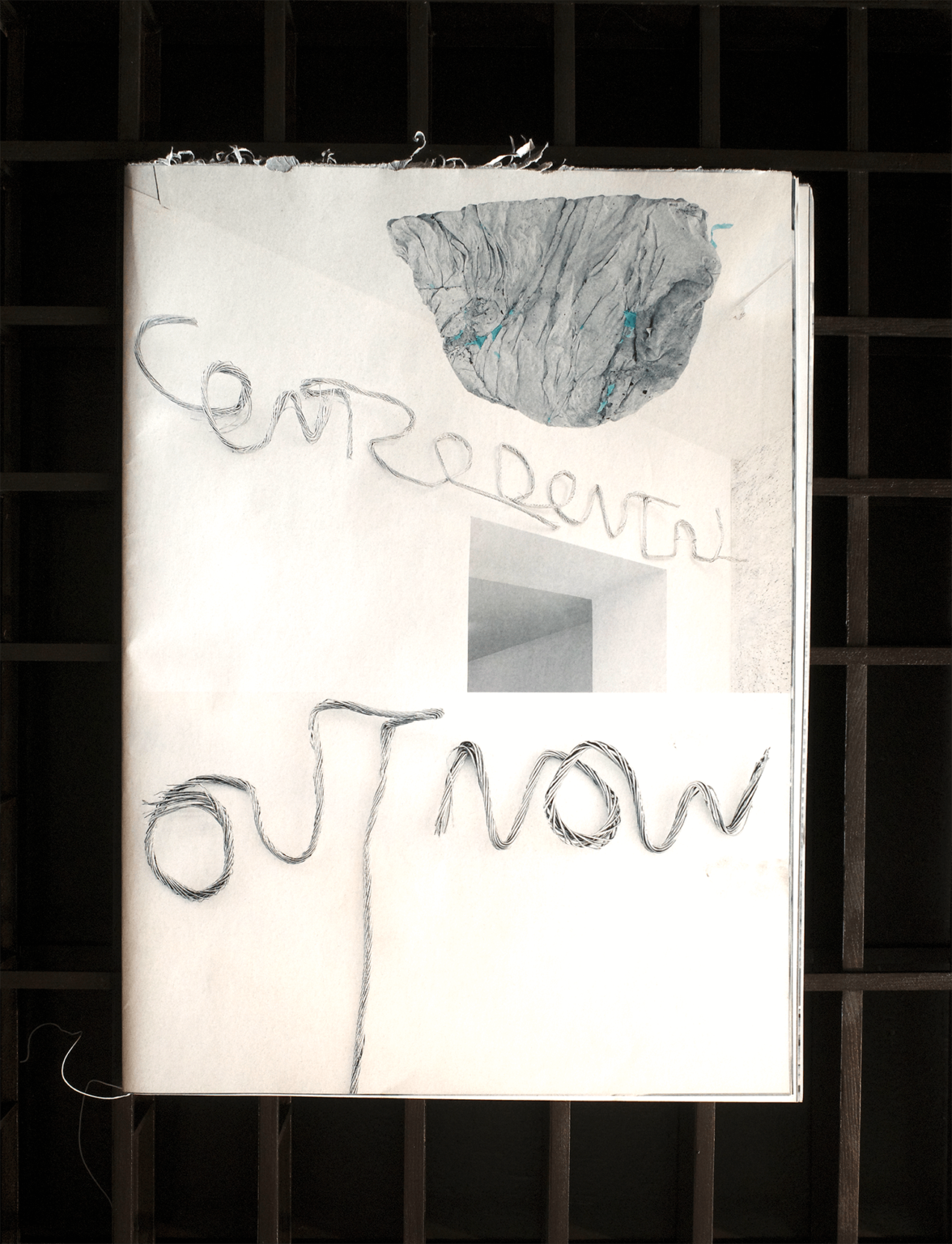 Nora Schultz’s work explores questions of the emergence of pictures and production as an artistic dynamic. She is more interested in the genesis of images and objects and its material traces than in the completed work. That is why the manufacturing process plays a central part in her prints, printing machines, installations, and performances and always remains recognizable as such. The book figures as a sort of retelling in which manhole cover stamp, die-stamping drum, paper, plastic, and aluminium sheet, camping mat, microphone sculpture, dictaphone, sound funnel, and print worm blithely continue their cycles of production. ↑ ↓ ↓