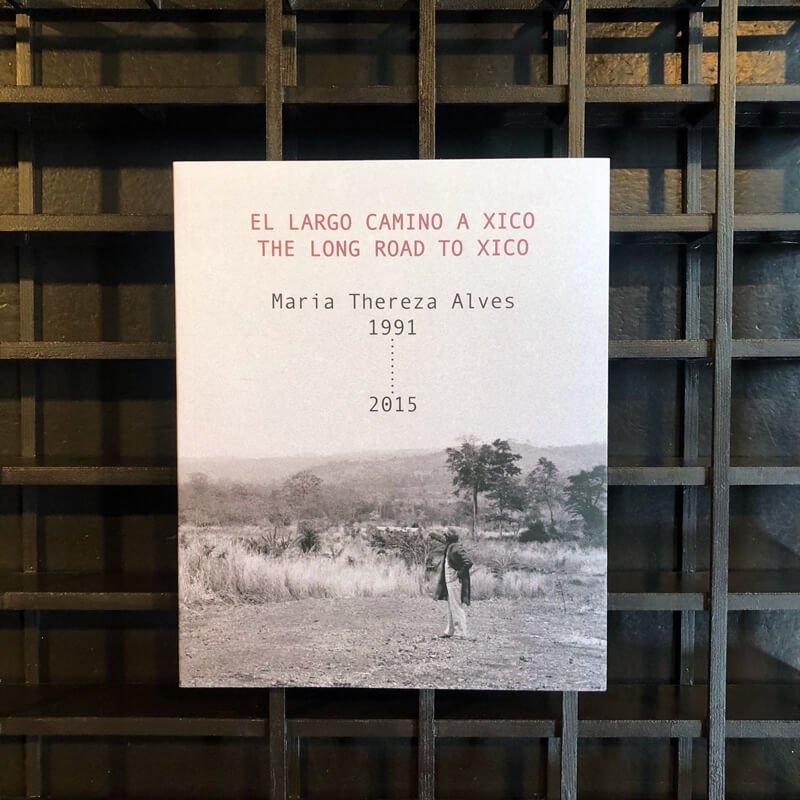 The Long Road to Xico, 1991–2015 is the first monograph of Brazilian artist Maria Thereza Alves, and the outcome of her solo show at the Centro Andaluz de Arte Contemporáneo in Seville in 2015. It gathers more than twenty projects realized between 1991 and 2015, including rarely viewed early works that help us see her most recent production from a new perspective. This publication also collects a selection of Alves’s writings and contextualizes her work in the political and cultural debates from the 1980s, when she became an activist—in the United States and Brazil—and an early participant in discourses around “postcolonialism” and “ecology.” Together with these materials, the book contains essays by the editor, Pedro de Llano, and T. J. Demos, professor of art and visual culture at the University of California, Santa Cruz, and author of Decolonizing Nature: Contemporary Art and the Politics of Ecology (2016). Containing an exhibition history and bibliography with a record of Alves’s activities in art, literature, and politics since the late 1970s as well, The Long Road to Xico, 1991–2015 establishes itself as the main publication on the artist’s work to date. ↑ ↓ ↓