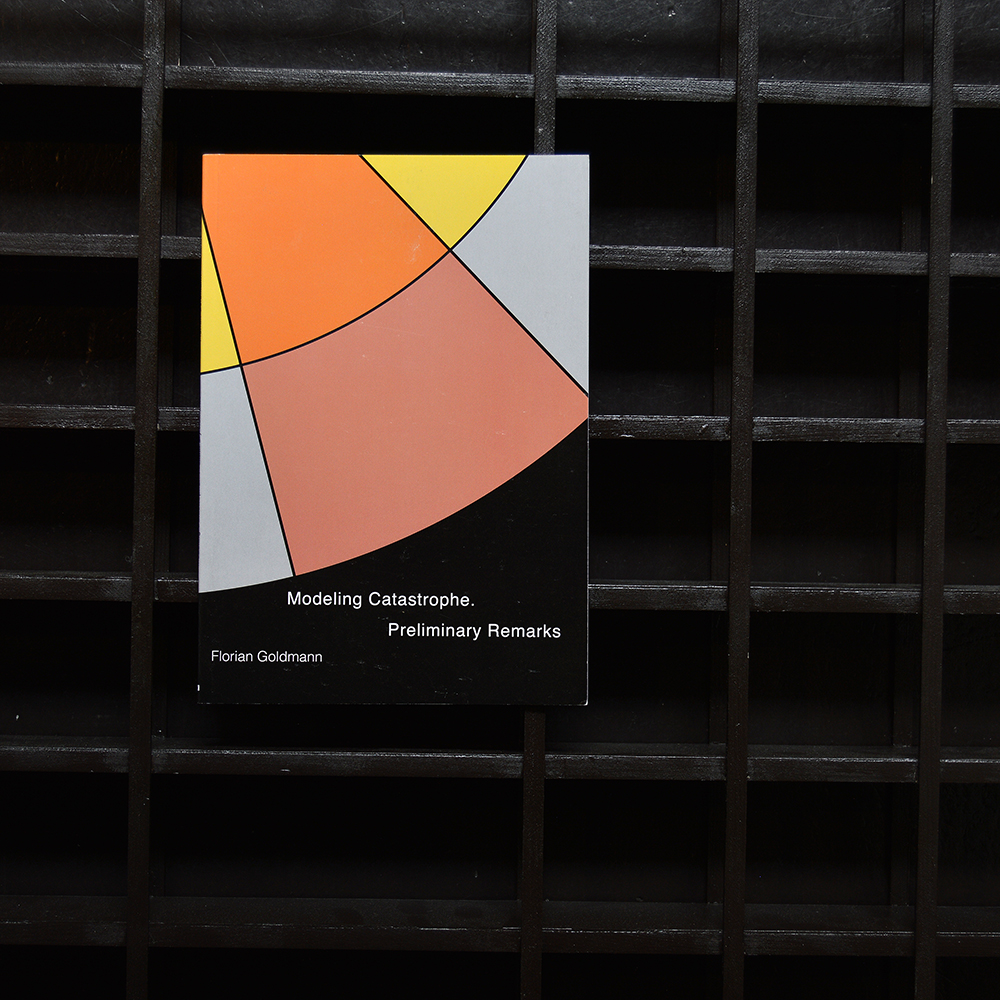 Two miniature models of the damaged Fukushima power plant are taken as the starting point for a reflection on the means of defining, localizing and visualizing risk: one broadcast live on the Japanese public television channel NHK just after the 2011 Tōhoku earthquake and tsunami had hit the plant, the other crafted in the garage of a German retiree. ↑ ↓ ↓