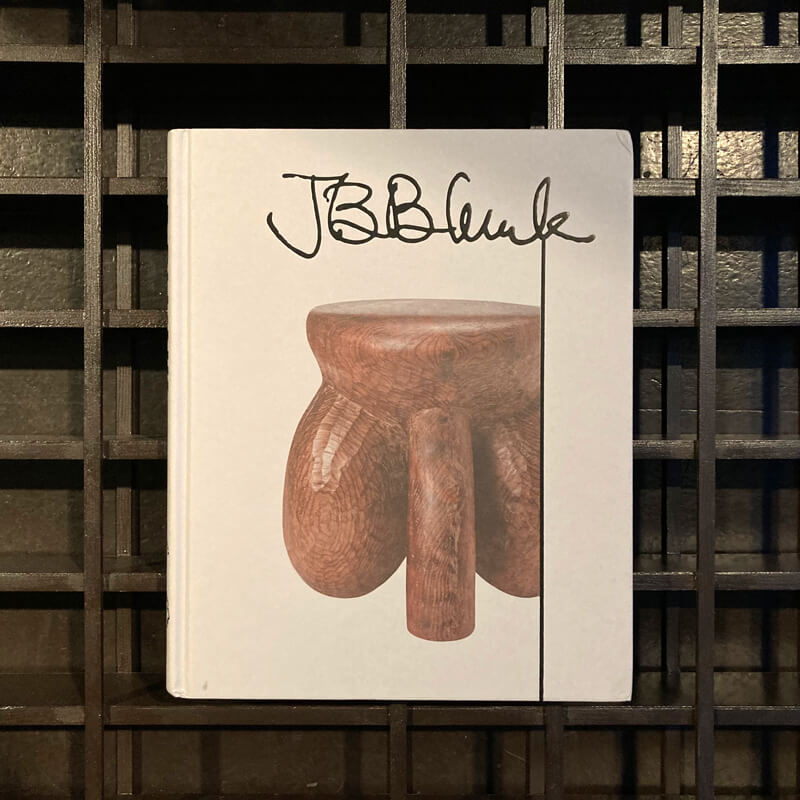 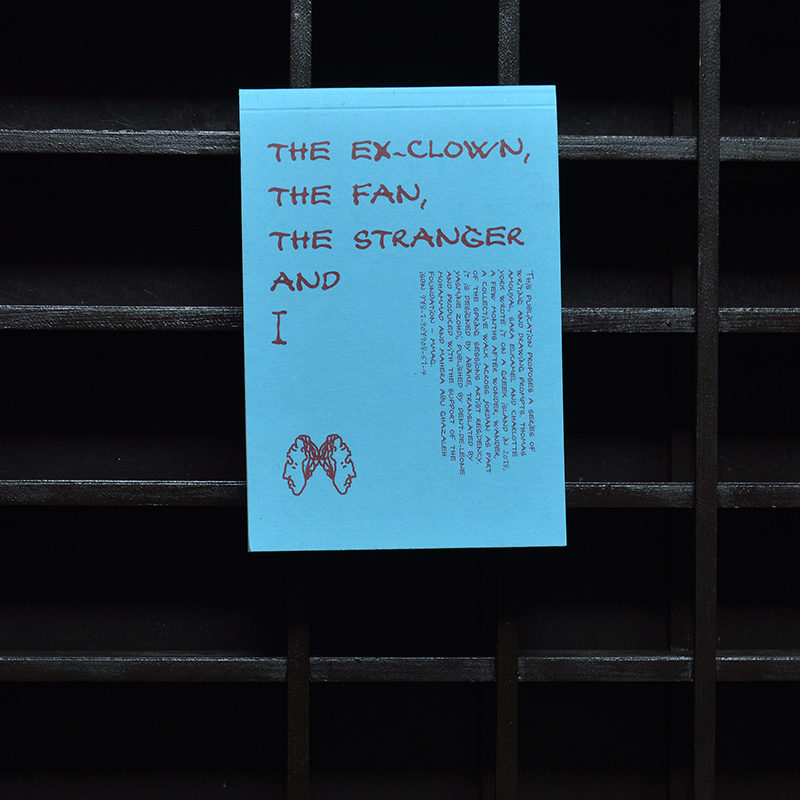 The Ex-Clown, the Fan, the Stranger and I

During ‘wonder, wander’, a collective walk across Jordan organized by the Spring Sessions annual artist residency, Thomas Amouyal, Sara Elkamel and Charlotte York arrived in Wadi Rum, welcomed by a ruthlessly dry heat. One morning in the red desert, they improvised a workshop where they gave the rest of the group a series of drawing and writing prompts. The collaboration sparked the idea for The Ex-Clown, The Fan, The Stranger, and I, a book that proposes 161 prompts to draw and write. The trio wrote it in September 2018 on the Greek island of Tinos—in between visits to a green beach—with the generous encouragement and contribution of Spring Sessions curators Noura Al Khasawneh and Toleen Touq and the ‘wondering, wandering’ artists present on the island: Hanaa Safwat, Kari Rosenfeld, Raymond Gemayel, Gian Spina Nuno Cassola, Parastoo Anoushahpour, Noura Salem, Melika Abdel Razzak and Soraya Ghezelbash. The publication was designed by Åbäke, translated into Arabic by Yasmine Zohdi, proofread by Habiba Effat, published by Dent-De-Leone and produced with support by The Mohammad and Mahera Abu Ghazaleh Foundation (MMAG). Imagined as a generative tool for artists and educators, the book prompts its users to make drawings and write texts that respond to everyday objects, imaginary characters, as well as physical and celestial bodies. As they create stories of their own, there’s an invitation for the book’s users to engage with the mundane, the absurd and the profound. ↑ ↓ ↓